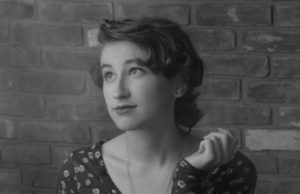 According to NMSC, about 1.5 million students entered the 2018 program by taking the 2016 Preliminary SAT/National Merit Scholarship Qualifying Test. The semi-finalists comprise the highest scoring entrants in each state and represent less than one percent of the top-scoring U.S. high school seniors. These academically talented students earned the opportunity to compete for some 7,400 National Merit Scholarships worth more than $32 million to be offered next spring.

For more information on the competition and the scholarships, go to www.nationalmerit.org.